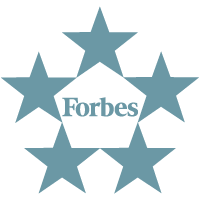 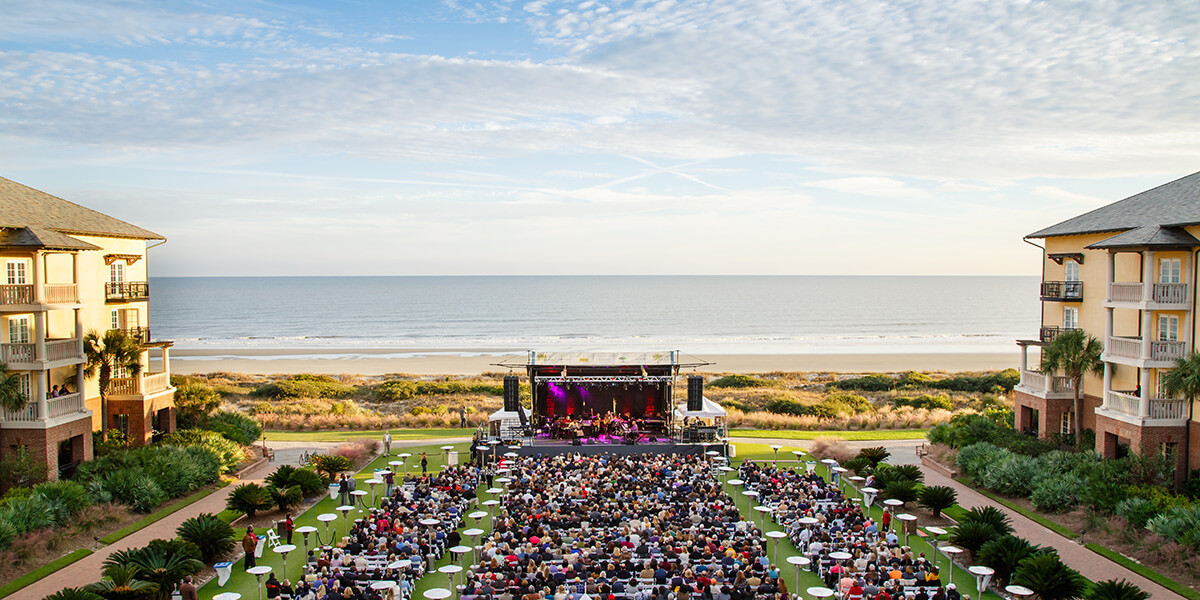 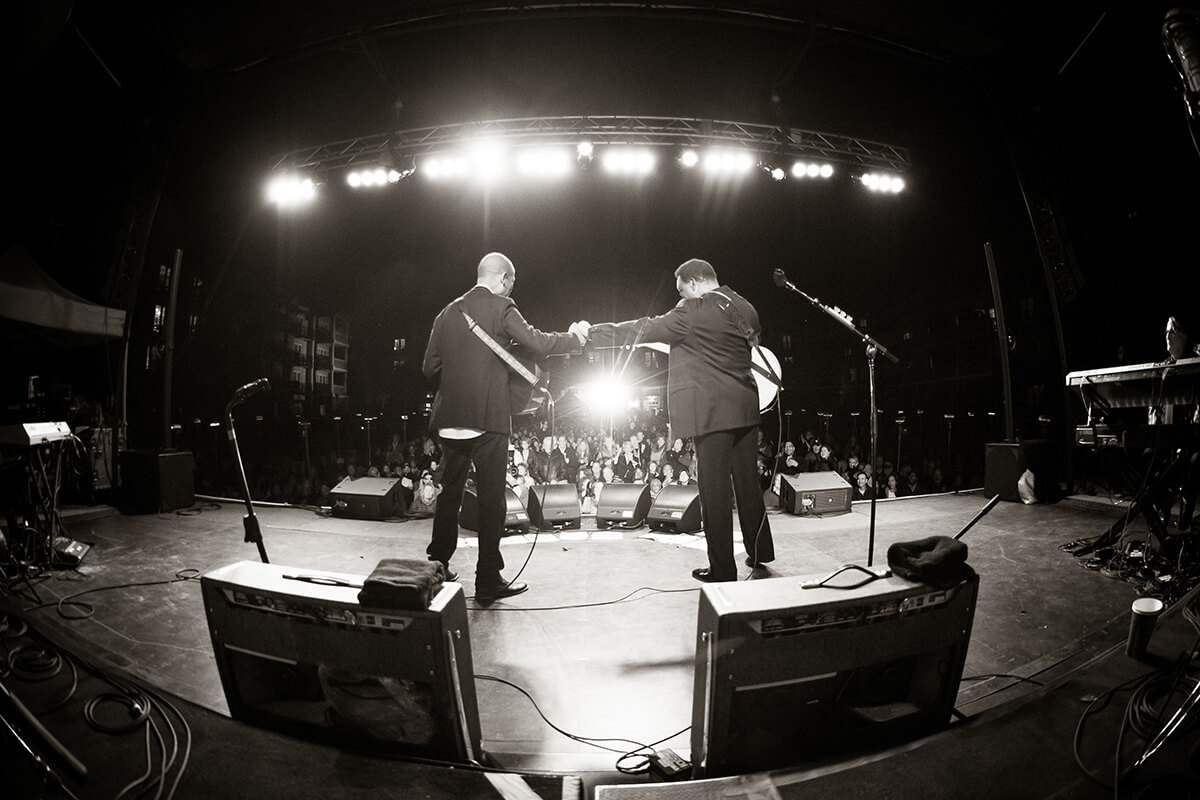 “It was unlike any other musical adventure we have ever experienced.

It is a weekend we will never forget!”

“Please keep doing this and inviting us.  We feel like family.”

“There are very few experiences that match the quality of WOJ.
Please continue the tradition.”

¨There is nothing else like it! Thank you for a great experience.”

“We enjoy being together with so many “like minded” men and women.”

“Love all that you do! Thank you again for another fabulous weekend.” 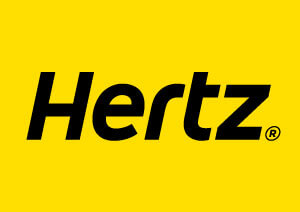 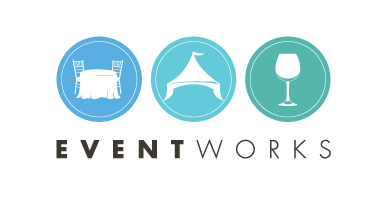